Also in this section

Police have warned parents of a new dangerous craze on Facebook which encourages children to go missing for 48 hours. 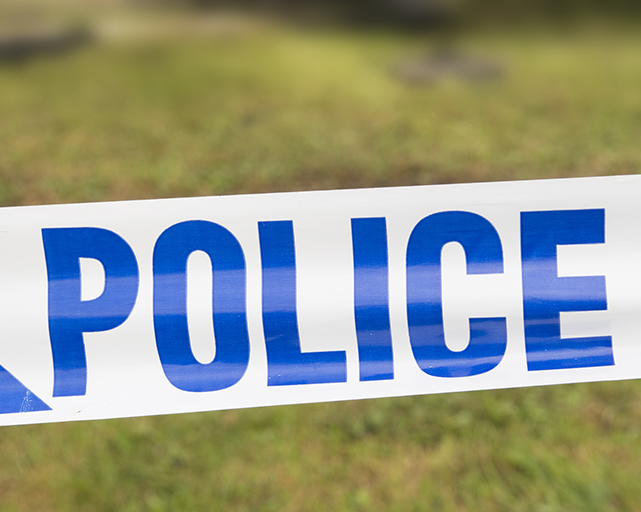 This is all part of a new 48 hour challenge and it’s leaving many parents extremely worried.

This new Facebook game has led to children as young as 14 being reported missing by their parents – after they have taken part in the Facebook 48 hour challenge.

In a sick twist, the missing children will gain more points and a higher score the more they get mentioned on Facebook in a bid to find them.

This then results in the frantic parents searching for their children, asking Facebook friends to help – adding to the “game”.

This new game which has really taken off in Northern Ireland and is set to hit the rest of the UK is a copycat of the Game of 72 which swept through Western Europe a few years ago.

The craze saw many children dare one another to vanish without a trace for up to three days!

As a result the police are warning parents across the country to keep an eye on what their child is doing while on Facebook.

Also in this section